Everything you need to know about the batch size 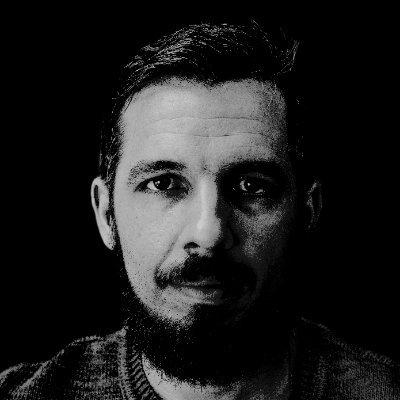 I wrote a few experiments. You can run them too. I plotted everything using @Cometml. To run the notebook published at the end of this thread, you can create a free account here: https://comet.com/signup?utm_source=svpino&utm_medium=referral&utm_campaign=online_partner_svpino_2022 The process will take 10 seconds. Let's start:

Gradient Descent is an optimization algorithm to train neural networks. The algorithm computes how much we need to adjust the model to get closer to the desired results on every iteration. Here is how it works in a couple of sentences:

We take samples from the training dataset, run them through the model, and determine how far away our results are from the ones we expect. We use this "error" to compute how much we need to update the model weights to improve the results.

A critical decision we need to make is how many samples we use on every iteration. We have three choices: • Use a single sample of data • Use all of the data at once • Use some of the data

Using a single sample of data on every iteration is called "Stochastic Gradient Descent" (SGD.) The algorithm uses one sample at a time to compute the updates.

Advantages of Stochastic Gradient Descent: • Simple to understand • Avoids getting stuck in local minima • Provides immediate feedback Disadvantages: • Computationally intensive • May not settle in the global minimum • The performance will be noisy

Using all the data at once is called "Batch Gradient Descent." After processing every sample, the algorithm takes the entire dataset and computes the updates.

Advantages of Mini-Batch Gradient Descent: • Avoids getting stuck in local minima • More computationally efficient than SGD • Doesn't need as much memory as BGD Disadvantages: • New hyperparameter to worry about We usually call this hyperparameter "batch_size."

We rarely use Batch Gradient Descent in practice, especially with large datasets. Stochastic Gradient Descent (using a single sample at a time) is not that popular either. Mini-Batch is the most used.

There's a lot of research around the optimal batch size. Your problem differs from any other problem, but empirical evidence suggests that smaller batches perform better. (Small as in less than a hundred or so.)

Here is a good paper talking about recommendations for the batch size: https://arxiv.org/abs/1206.5533 They recommend using 32 as a good default value. To run this notebook and get the plots, create a @Cometml account. It's free: https://comet.com/signup?utm_source=svpino&utm_medium=referral&utm_campaign=online_partner_svpino_2022 Then copy your API key and use it when running the notebook.

Every week, I break down machine learning concepts to give you ideas on applying them in real-life situations. Follow me @svpino to ensure you don't miss what's coming next.

I write about Artificial Intelligence and sometimes it's good.