The future of bridging in a multi-chain ecosystem

The multi-chain future is likely one that encompasses the idea of sovereign “clusters” of blockchains that can bridge to each other in a trust-minimized way. Trust-minimized bridging is facilitated by the chains sharing security with a common data layer like Celestia. https://twitter.com/VitalikButerin/status/1479501366192132099 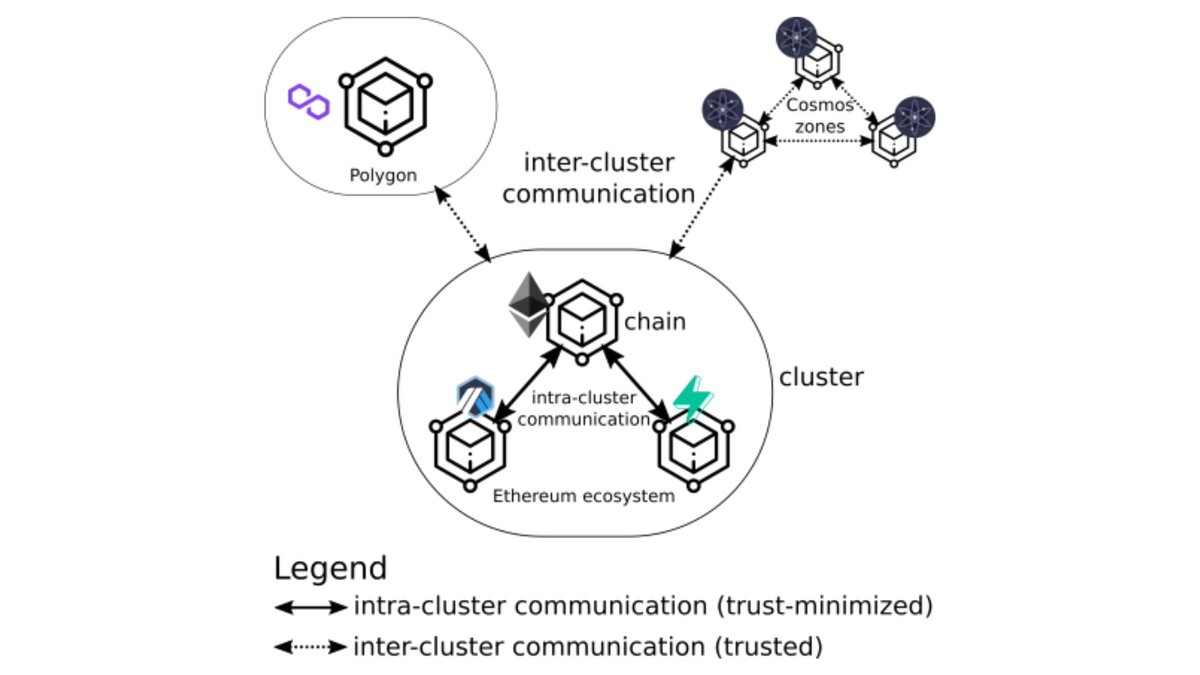 An example of this is a rollup and its parent chain. With trust-minimized bridging funds can’t be stolen directly from the bridge. This is the opposite for bridging between clusters where funds can be stolen by the committee that operates the bridge, like the ETH-Polygon bridge.

Then why not have every chain run in the same cluster for shared security with trust-minimized bridging? See @musalbas's thread here for why: https://twitter.com/musalbas/status/1444994755369177090

Celestia itself is not a cluster of chains because it doesn't provide a smart contract environment, but rather multiple clusters of chains can exist *on top of Celestia*, by using Celestia as the base data availability and consensus layer.

They will also be able to conduct trust-minimized bridging with other chains in the same cluster on Celestia because they will inherit the security of Celestia’s validators. 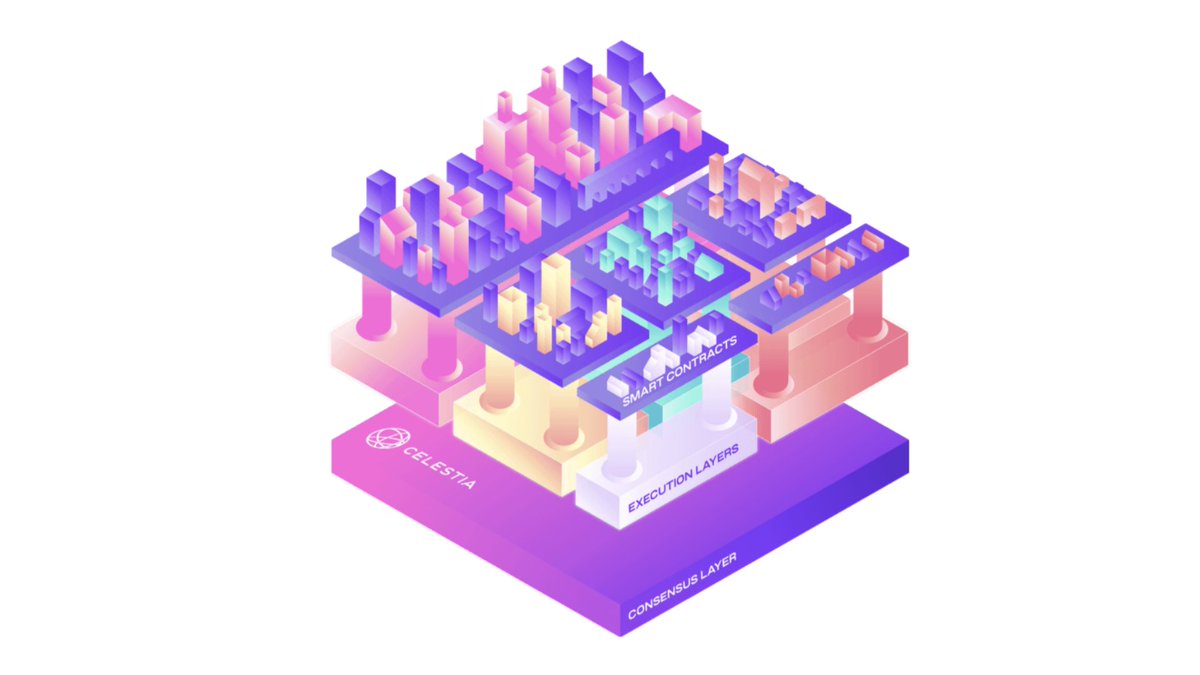 To learn more, see this article about clusters of chains and bridging 👇 https://blog.celestia.org/clusters/