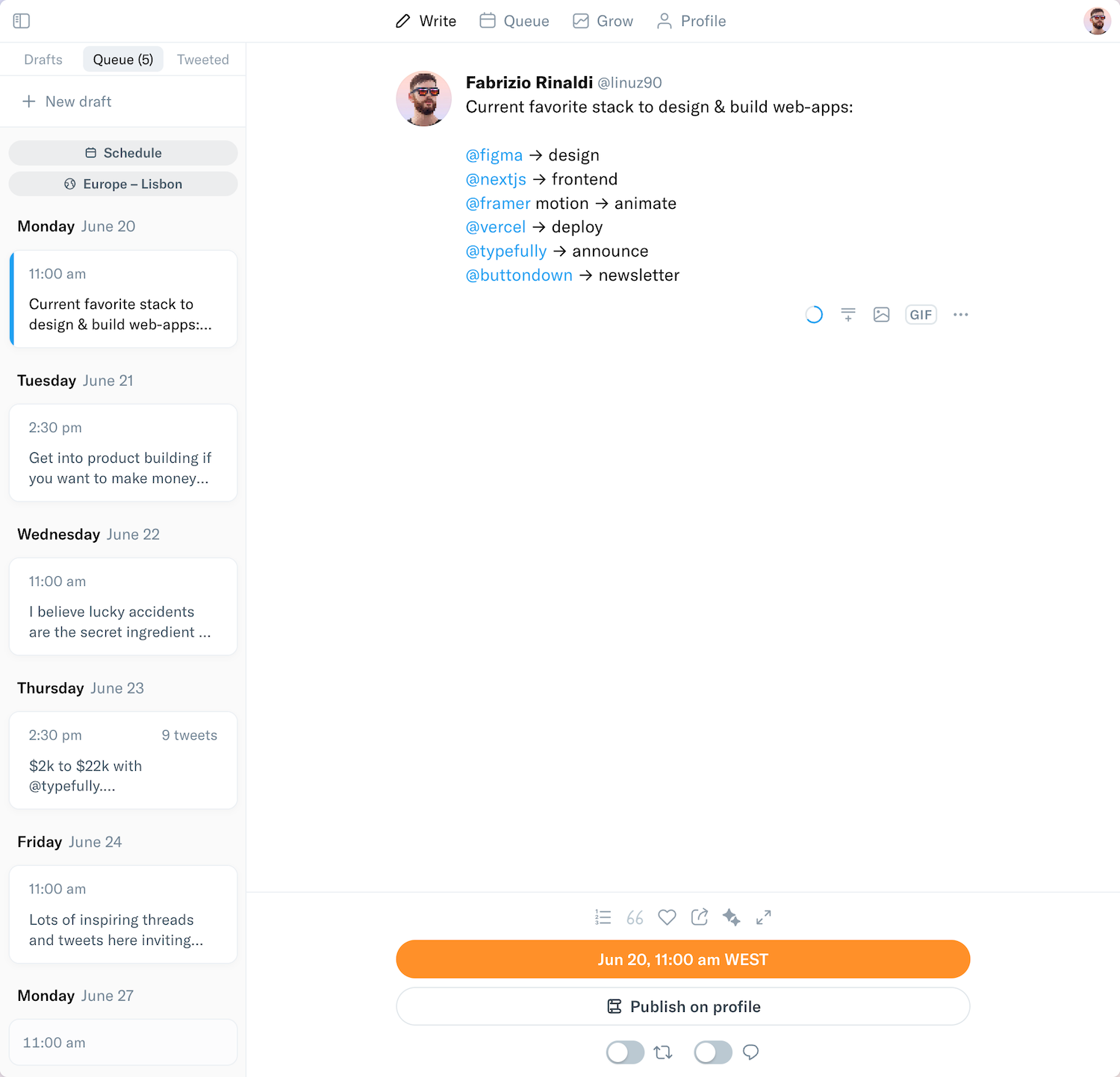 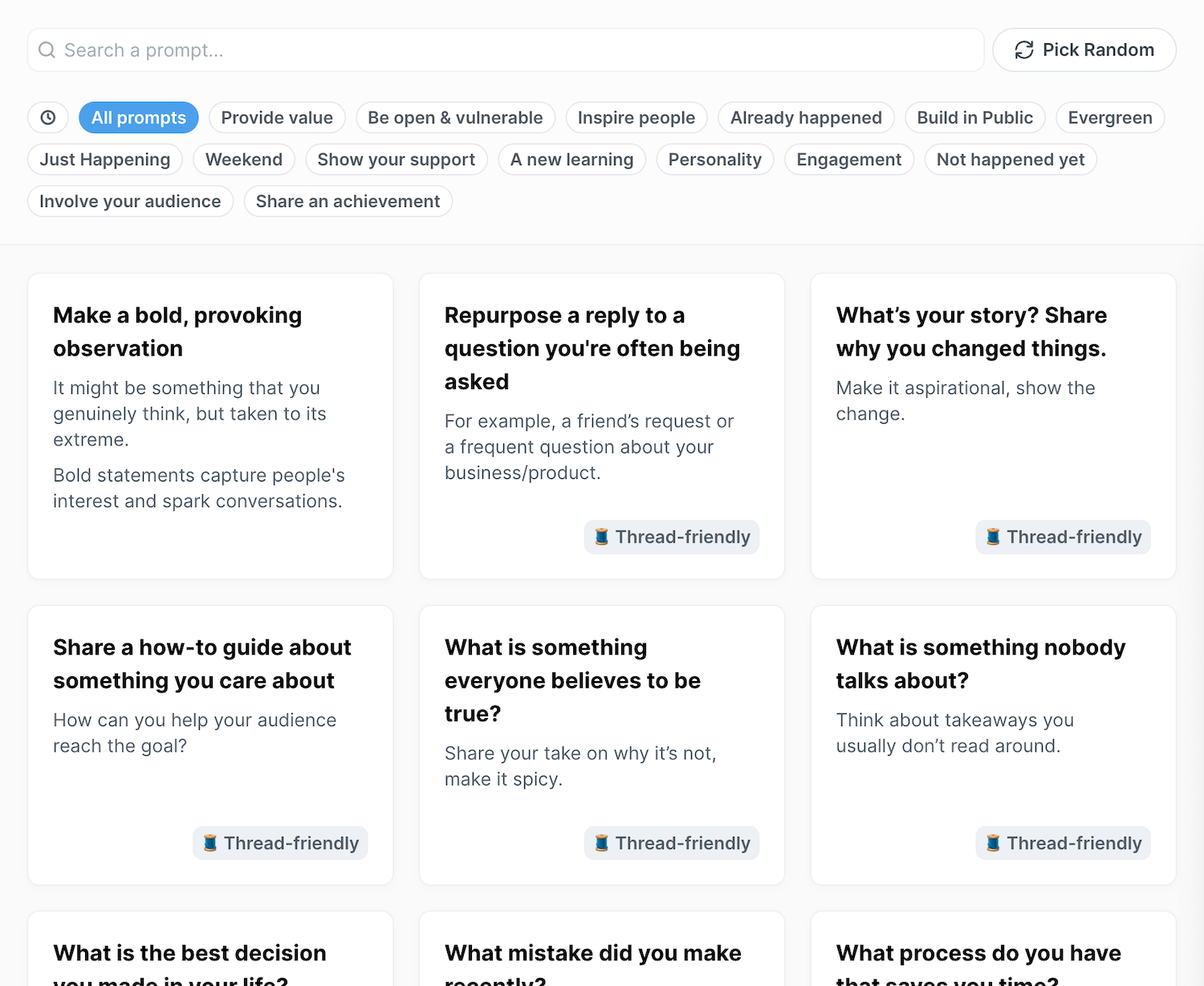 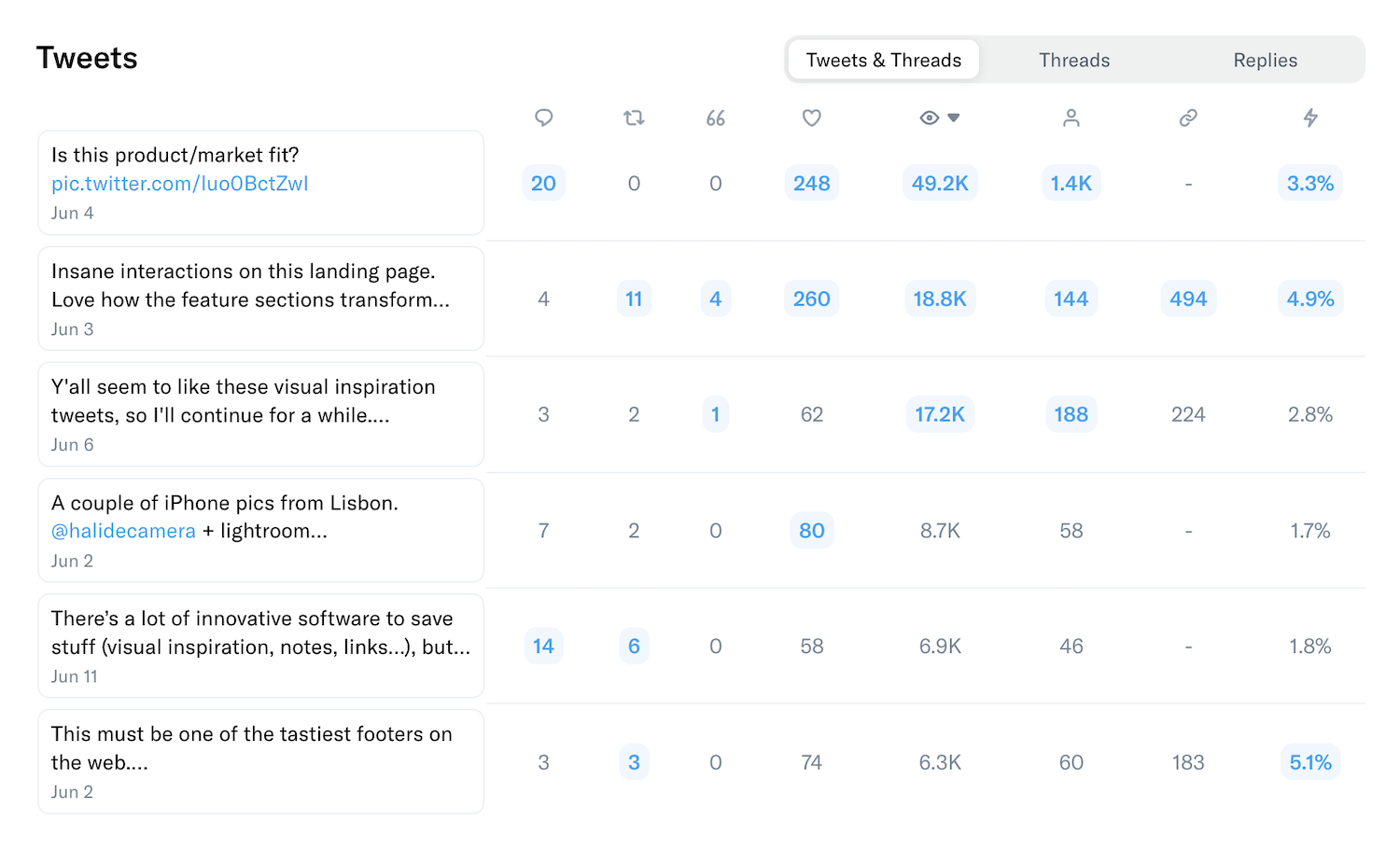 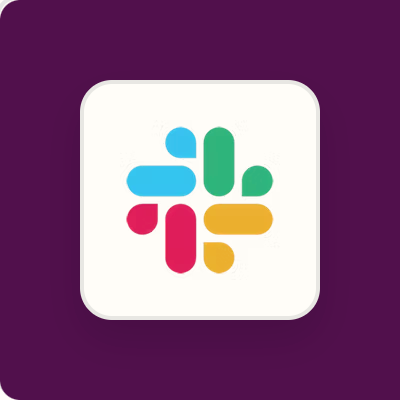 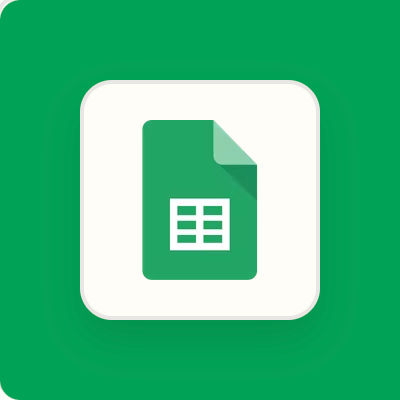 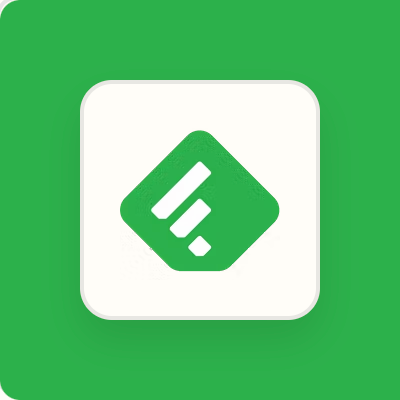 This is (not) fine: why publishing is broken 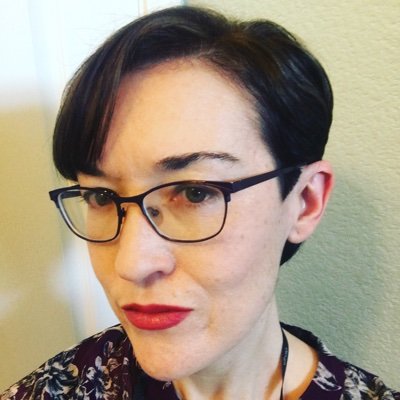 So, Writing Twitter. This week I considered writing a blog post about why publishing is not ok. Then I did a research deep dive and...well. It's worse than I thought. CW: unchecked capitalism, politics, N*zism. Yes, really. This is not a feel-good 🧵. 1/27

Important caveat: this isn't about the publishing professionals working hard to produce books that they love for too little pay. Publishing is no more broken than any other industry, & it's broken for the same reasons. If you want to know why, follow the money. 2/27

First off, what do I mean when I say publishing is broken? It's not because the industry is failing. In fact, the Big Four publishers, like many other businesses, are reporting record profits despite the economic stresses of the pandemic. More on that downthread. 3/27

McGhee, editor of NYT bestseller THE ATLAS SIX, shared her resignation letter on Twitter. It's worth a read. She describes the heartbreak of leaving a job she loves bc of barriers to advancement, low pay, & untenable workload for junior employees. https://twitter.com/mollymcghee/status/1502343597676548099 5/27

Publishing is undergoing the same kind of upheaval as many other industries: the Great Resignation. The pandemic has disrupted the way Western society views work, shifting the balance of power, & prompting workers to reassess their values. https://www.npr.org/2021/06/24/1007914455/as-the-pandemic-recedes-millions-of-workers-are-saying-i-quit 6/27

Meanwhile, as world events temporarily break the spell of unchecked capitalism, traditional publishing is what's called an oligopoly. Almost no one is talking about it in these terms, but Daniel Stride (@strda221) has an excellent explainer on this: https://phuulishfellow.wordpress.com/2020/11/28/and-then-there-were-four-book-publishing-and-oligopoly/ 7/27

Not great, right? Nobody wins. Well, almost nobody. Some people do benefit from this model. Salaries for Big 4 publishing CEOs at major imprints can push upwards of USD $1M. https://www.publishersweekly.com/pw/by-topic/industry-news/publisher-news/article/71505-how-much-top-publishing-executives-earn.html 11/27

But the CEOs aren't actually at the top. They serve at the pleasure of the shareholders. If they don't maximize profits, they get fired. Would you like to know who REALLY owns publishing? This is where I started to feel truly depressed. Are you SURE you want to know? 12/27

Harper Collins is a subsidiary of NewsCorp, a name which may sound familiar if you follow American politics and media. Newscorp runs Fox News, the NY Post, the Wall Street Journal, and in the UK, the Sun & the Times. Rupert Murdoch owns Newscorp. https://en.wikipedia.org/wiki/Rupert_Murdoch 13/27

Murdoch has leveraged his media empire & notoriously unethical journalistic practices to advance the fortune of demagogues whose names I will not mention here. In 2021, Harper Collins made USD $2M in revenue & $303M in earnings. https://www.publishersweekly.com/pw/by-topic/industry-news/financial-reporting/article/87081-with-another-big-year-harpercollins-sales-near-2-billion 14/27

Hachette is owned by a French media company, Lagardère Group, which itself is primarily owned by the Vivendi conglomerate, which in turn is helmed by French billionaire Vincent Bolloré. https://www.ft.com/content/24dd9fac-0f46-41fa-a2ee-1bb73df4681b 15/27

Mr. Bolloré recently settled a $14M corruption scandal in the French colony of Togo. He retired in February 2022 but still influences strategic decisions behind the scenes. In 2021, Lagardère reported $3B in revenue and $400M in earnings. https://www.publishersweekly.com/pw/by-topic/industry-news/financial-reporting/article/88551-lagardere-publishing-has-record-year.html 16/27

In 2021, PNR reported $2B in revenue and $356M in earnings. https://www.publishersweekly.com/pw/by-topic/industry-news/financial-reporting/article/87251-first-half-profits-soared-55-at-prh.html 18/27

Macmillan is owned by Holtzbrinck Publishing, another privately held German company. I haven't been able to find 2021 revenue numbers for Macmillan. You don't want to know where the Holtzbrink family money comes from. https://www.irishtimes.com/opinion/empire-of-publishing-built-on-barbarism-1.164668 19/27

Again, I'm not saying that the current owners are fascists. I don't know their affiliations, & Germany has done a lot of soul-searching as a nation to reckon with its past. (America could take a lesson from that.) But given the industry still publishes N*zi romance... 😬 20/27

So what *am* I saying? Publishing is not ok because too few people are working too many hours making books for too little pay, while most of the money goes to line the pockets of a few mega-rich folk. Fixing its problems would work against the interest of those few. 21/27

For example: most U.S. Big Four publishing houses operate in the most expensive metropolis in the country: NYC. The average rent in NYC is $3,436 a month, or $41k per year. Entry level salaries in publishing are about $40k/year. See the problem? https://www.timeout.com/newyork/news/new-york-is-now-the-most-expensive-place-to-live-in-the-u-s-082921 22/27

Macmillan recently raised their minimum salary to $42k. But you can't live in NYC on $40k or even $42k a year. It's literally impossible. This means that to go to NYC and break into the industry, you need the financial resources to take a loss. https://www.publishersweekly.com/pw/by-topic/industry-news/publisher-news/article/84456-macmillan-ups-baseline-salary-to-42k.html 23/27

This creates a significant barrier to underprivileged groups & anyone without generational wealth. The power dynamics & entry barriers are a feature, not a bug. The people on top have a vested interest in maintaining the existing status quo. https://www.publishersweekly.com/pw/by-topic/industry-news/publisher-news/article/87923-prh-contributors-skew-heavily-white 24/27

I wish I had a more positive note on which to end this lengthy thread. TBH, I feel nervous about posting it. What if putting this out there hurts MY chances of being published? Never mind that all this info is publicly available. I found it in a few hours of Googling. 25/27

So what does that mean for us writers? Should we quit, refuse participation, self-publish? I wish I had answers. But I do think we're all in this together. The book makers. The book lovers. Authors, agents, editors. And change won't start with the people at the top. FIN