Why I chose Obsidian as my Worldbuilding app 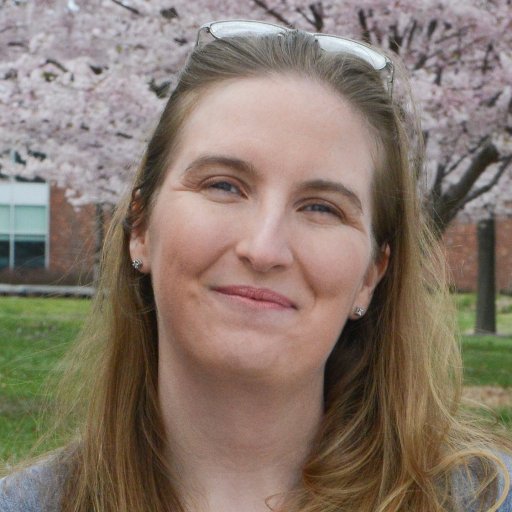 1/ Most of us find software 1 of 3 ways — word of mouth, advertisements, or an active search. With word of mouth, we'll often hear about some super cool useful thing somebody did to utilize software in an amazing way. The friend who introduced me to Obsidian led with

2/ "people are using git to version control their novels!" I had no idea what git was, but it sounded really cool! My friend explained: "It makes it so easy to explore different branches of how a story could turn out, and then roll back if it doesn't work out." Sounds useful!

3/ Anyway, I poked around the forums some, downloaded Obsidian and tried to figure it out, but couldn't quite make heads or tails of how to use it for worldbuilding notes and writing, which is what I was looking to do. I shrugged and went back to Scrivener & focused on writing.

4/ Software like Obsidian or Mediawiki or Scrivener or VS Code or whatever can be overwhelming at first, even when there isn't much of a learning curve. Since I'm almost always trying to do something weird that the software is intended for... there's always a learning curve 😭

5/ Originally, I didn't much to organize my research. Then I started a newsletter to help track the most important stuff I dug into each week. It felt weird to be using email for my note retrieval, but whatever, it worked. Here's an example of how: https://newsletter.eleanorkonik.com/lactating-egglayers/

6/ What didn't work was the Scrivener beta. At the time, the Scrivener Windows beta was ages behind its projected launch date. Plus, I had to go through the reinstallation process every couple of weeks — it felt like I was reinstalling Scrivener every time I sat down to write.

7/ Every time I sat down to write using the Scrivener beta, I got distracted during the loading screen. I couldn't really revert, though, at least not easily. Eventually I couldn't take it anymore and started looking seriously elsewhere.

8/ I had lifetime access to Novlr, I tried out some other cloud-based word processors, but none ever really felt right. The interfaces always felt limited compared to what I was used to and I couldn't opt out of updates I didn't like. I found myself looking at Obsidian again.

9/ My problem wasn't so much that the Obsidian was complicated as the fact that I was coming in sideways; most of the people in my circles were using paid, cloud based worldbuilding software like LegendKeeper or Campfire or WorldAnvil.

10/ The only decent free locally-hosted options were wiki-based, and after struggling with Mediawiki's limitations (and plugin documentation, and weird build dependencies) I knew that wasn't what I wanted either.

11/ But every now and then I'd get frustrated with something with the product I was using — not being able to access my notes when I had crappy wifi at the gym, weird footnotes, struggling to export my data — and find myself looking at Obsidian again.

12/ Eventually I wound up in Discord, asking questions about what was possible, and just dove in and "went for it." It wasn't perfect, but with the plugin ecosystem, at least there was hope I could eventually get the functionality I wanted.

13/ Most importantly, once I started messing around with it, Obsidian actually did make sense to me. I had been using a markdown-based word processor called WriteMonkey2 for close to a decade, and Obsidian worked perfectly with it.

14/ I liked being able to keep my metadata in plain text, instead of having to use a GUI interface and complicated stuff in the file menu to render the views I wanted. I liked how easy it was to connect edit letters to the relevant files.

15/ I also liked that Obsidian didn't do anything weird behind the scenes in my file system — no complicated series of folders creating databases I didn't understand.

16/ I asked a bunch of questions. When I saw people asking questions I had seen others answer, I tried to help out. After a month or so, the devs asked me to be a moderator. Now here I am, trying to give back to the community that gave me so much. & writing, ofc. 😉